Four in the lead as Ding Liren suffers a second loss
Round 2 is completed in Yekaterinburg.
Four players are in the lead after the second day of the 2020 Candidates tournament in Yekaterinburg. Fabiano Caruana, Ian Nepomniachtchi, Maxime Vachier-Lagrave and Wang Hao are all on 1.5/2, followed by Alexander Grischuk with one point, and Alekseenko and Giri with half a point. In the last place, alone, is one of the favorites to win the tournament, Ding Liren, who lost again today

Pavel Datsyuk, a Russian professional ice hockey player, opened the second round with a symbolic first move in the game between Fabiano Caruana (USA) and Kirill Alekseenko (Russia).

The former contender for the title of World Champion and World No2 surprised his opponent by playing 1.d4 instead of his usual 1.e4. The game saw a double-edged line of the Nimzo-Indian. It seemed that something went wrong with Alekseenko's opening preparation – he spent a lot of time thinking but ended up missing key moves. Caruana quickly took advantage of his opponent's hesitation, pinning Black's pieces and preventing him from getting any activity. It was a tense, tactical battle in which Caruana played with great precision. Although Alekseenko got seemingly sufficient compensation for a sacrificed piece, the American quickly coordinated his pieces for a deadly final attack and went on to win the game.
The game between compatriots Ian Nepomniachtchi (Russia) and Alexander Grischuk (Russia) ended in a draw. Instead of a traditional handshake, the players greeted each other with an "elbow-shake" at the beginning.

Grischuk opted for the Berlin Defense in the Ruy Lopez and after Ian's inaccuracy 24.Bc1, probably could hope for more than just equality. However, in his usual time trouble, Alexander relieved the tension by exchanging the knights, which led to an equal ending with opposite-colored bishops. A second draw for Grischuk who is now on one point, while Nepomniachtchi is on 1.5/2.
Maxime Vachier-Lagrave (France) defeated Ding Liren (China), delivering a second blow in a row to the Chinese favorite. The Frenchman started to press from the very beginning and created a strong position in the middlegame. At one point Black had to give up a pawn and tried to compensate with aggressive play on the kingside. This approach, however, backfired. Eventually, Ding's uncoordinated pieces were unable to withhold White's pressure and the Chinese GM had to resign on move 37.

A second loss in a row for the Chinese who ahead of the tournament was considered as one of the favorites to win the Candidates. Unlike for Ding Liren, the tournament started well for the Maxime Vachier-Lagrave (1.5/2) despite getting a spot at the event at the very last moment (after Teimour Radjabov pulled out).
The longest game of the day was played between Wang Hao (China) and Anish Giri (The Netherlands), lasting almost six hours. In Round 1 Wang Hao defeated his compatriot and one of the favorites, Ding Liren, while Giri started with a loss (to Nepomniachtchi).

White tried to grab the initiative straight out of the English opening and eventually obtained a slightly better endgame with some pressure on Black's isolated d-pawn. Wang Hao gradually shifted his focus on the queenside, outmaneuvered his opponent and won a pawn. Being better on time, Giri put up a stubborn resistance, which eventually yielded dividends. Wang Hao failed to find the right path to victory and - after almost six hours of play – the two called it a draw. 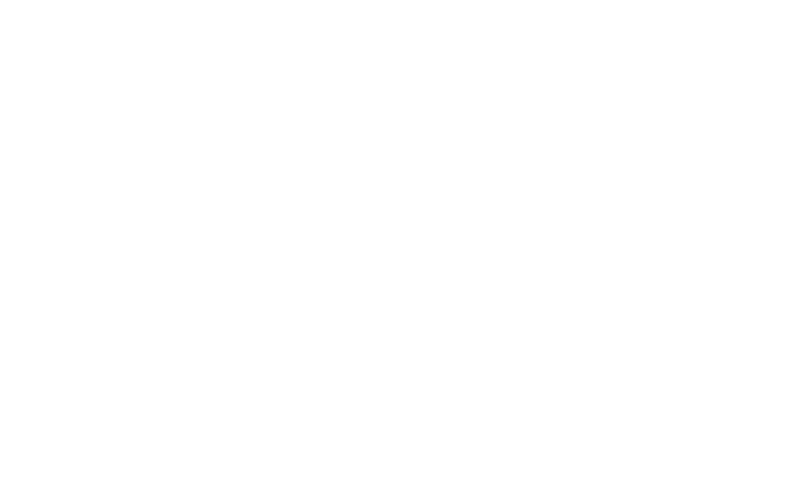 There are 12 more rounds to go in Yekaterinburg and a significant number of decisive outcomes in the first two rounds suggest a lot of excitement ahead. Questions are being asked about whether Ding Liren will be able to make a comeback, especially as he is due to face Fabiano Caruana in the next round. Still, the tournament is in its early days and many things can change and likely will.

Round 3 of the 2020 Candidates Tournament starts at 4 PM local time on March 19. The pairings for the third round are: